I know it’s a man thing, but why do they feel the need to have a plethora of remotes that control their surround sound, high-def, and extra large televisions? I’m married to a wonderful man who is an admitted techie, which is nice on family night when we sit around and watch movies, but most of the time those things don’t mean a lot to me. I was satisfied with our last TV, which was twice as large as the one before that but both seemed fine to me. Larger screens and better sound don’t make the content any better. My point is that men and women have different priorities. Venus and Mars. 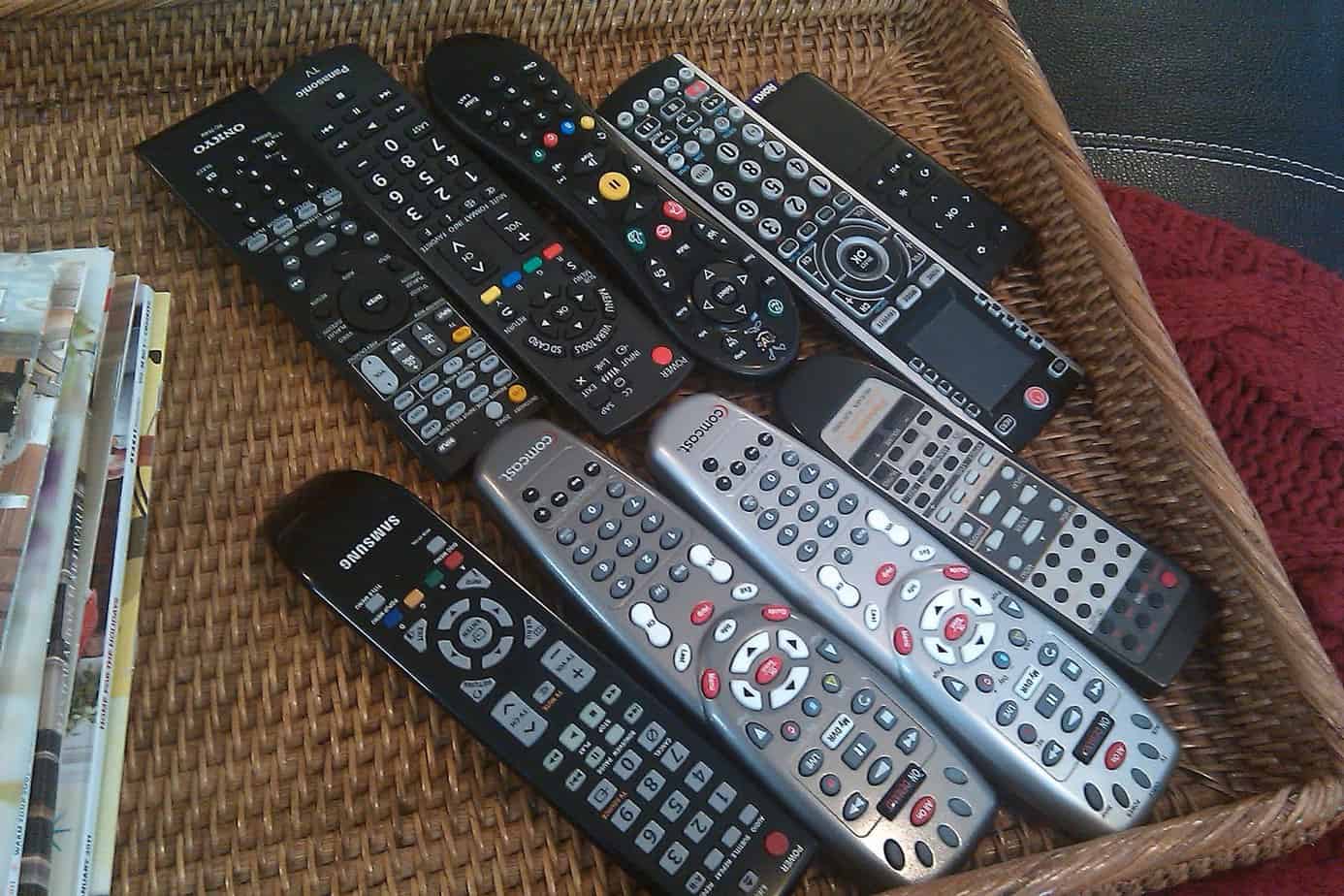 I want the house to look pretty and smell good and be relatively presentable if a neighbor or family member should drop by unannounced. He wants to be able to sit on the sofa (the new one that I agonized over) and be surrounded by the sounds coming from whatever he is watching in high def. I just don’t get it. But, I guess it could be worse. At least I’m not subjected to listening to sports talk radio or Nascar racing or 24/7 sports in general like some poor wives are. So I’ll just be happy to sit on my nice new sofa and look at the freshly painted walls while he is happy with the electronics in the room. And I’m glad my children are much smarter than me and actually know which remotes turn on the television and sound and tivo and roku and all those other things that sound like something on the menu from a foreign restaurant. Whattya gonna do? 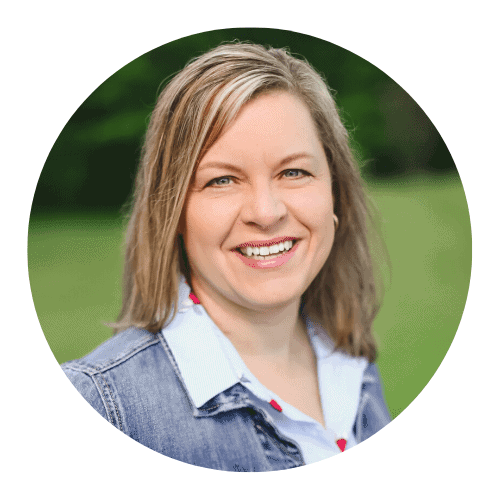 Hi! I'm Angie! Creating a cozy and welcoming home is my passion. Helping you make your home a retreat that you love is my calling. Getting the look you love without spending a fortune is the ultimate win. You'll find lots of ways to achieve this with diy and decorating ideas here on my site. Learn More.